The popularity of 3D printing has grown over the years and this was proved even more at the ongoing CES. The number of vendors this year is more than twice the amount in CES 2014. 57 vendors from across the globe are displaying different types of 3D printers in all sizes and shapes. The cost of the printers starts from $70 and go up to over $100,000. 3D printed outfits which are ready to wear and food printers are also being showcased for the first time at this event. Numerous 3D printers have been unveiled at the CES 2015 till now.

Here we have listed a few of the printers which have made quite an impact. 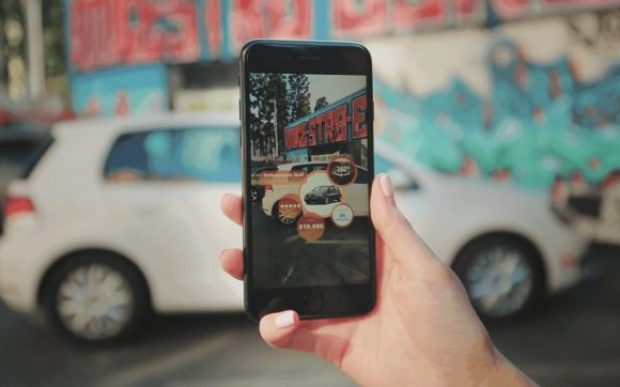 XYZPrinting has demoed the Food Printer at the CES, a first of its type. The device prints out cake decorations and cookies with the use of tubes of ingredients. Before you can eat these 3D printed cookies, you need to bake them. The Food Printer is expected to be released in Q2 of 2015 and will cost approximately $2,000. 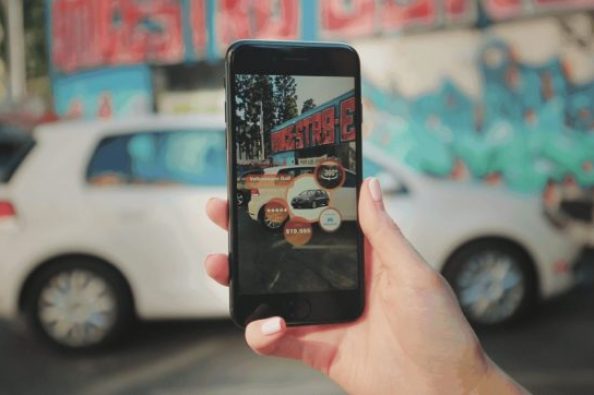 The ChefJet Food Printer is another food printer showcased at the event. It can print a wide range of edibles like chocolate, sugar and candy. Depending on the ingredients used, it is also able to create interlocking candies, architectural cake supports, full-color cocktail decorations, sugar sculptures and more. The price of the printer will be less than $5,000 when it is shipped in the second half of 2015. 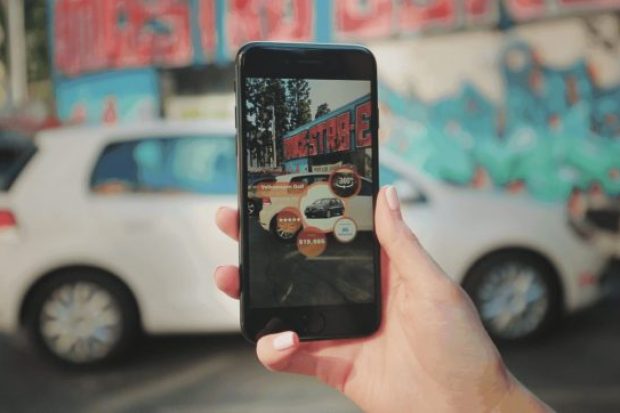 This is a high-end 3D printer which uses Stereolithography Apparatus (SLA) technology. The technology uses an ultraviolet laser and resin, a liquid UV curable photopolymer to create 3D objects layer by layer. Compared to other printers, the XFAB can build more intricate things. You can spend about $5,000 and pre-order it now.

It is the fastest printer from Cubify. The company claims that it has a speed of more than twice of a normal printer. It has a large build platform which measures 11.2 inches by 10.6 inches by 9.06 inches. It can print three colors in one go and has a high resolution of 70 micron. Nylon, PLA and ABS filaments are used by the CubePro printer.

This printer is one of the first printers with a fixed print-head design, which means the nozzle of the printer is static. When an object is printed, the platform beneath the nozzle moves around to create the object unlike the traditional printing method where the opposite happens. This feature makes it easier for the device to do the job with fewer parts and print out very large objects despite its own small design. Regular customers can get the printer at $799 and schools can get it at $599.

Apart from these, a lot of other useful printers were unveiled at the CES 2015 which can make this technology even more popular.

What do you think?

Do you think 3D printing is really popular? Which printers do you like the most? Share your views in the comments below.